Your web browser (Internet Explorer) is out of date. Update your browser for more security, speed and the best experience on this site.

From Inception To Completion! 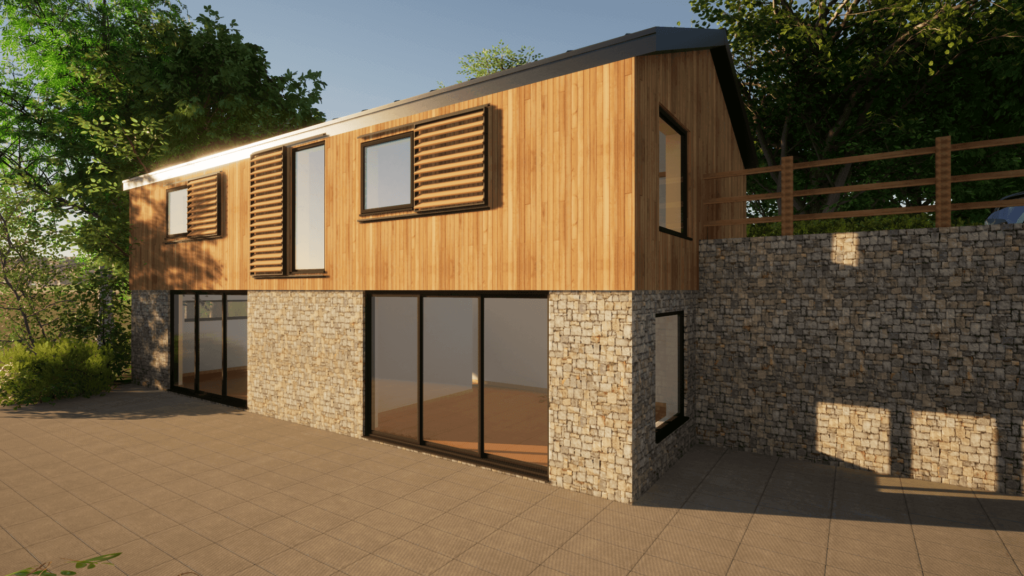 Since the introduction of Class Q (formerly known as Class MB) Permitted Development Rights in 2014, the provision to convert agricultural buildings to residential dwellings, many disused buildings across the UK have benefited from these rights and are now converted to new homes in parts of the countryside which would not normally be available. We […]

Success For Residential Development in the Green Belt 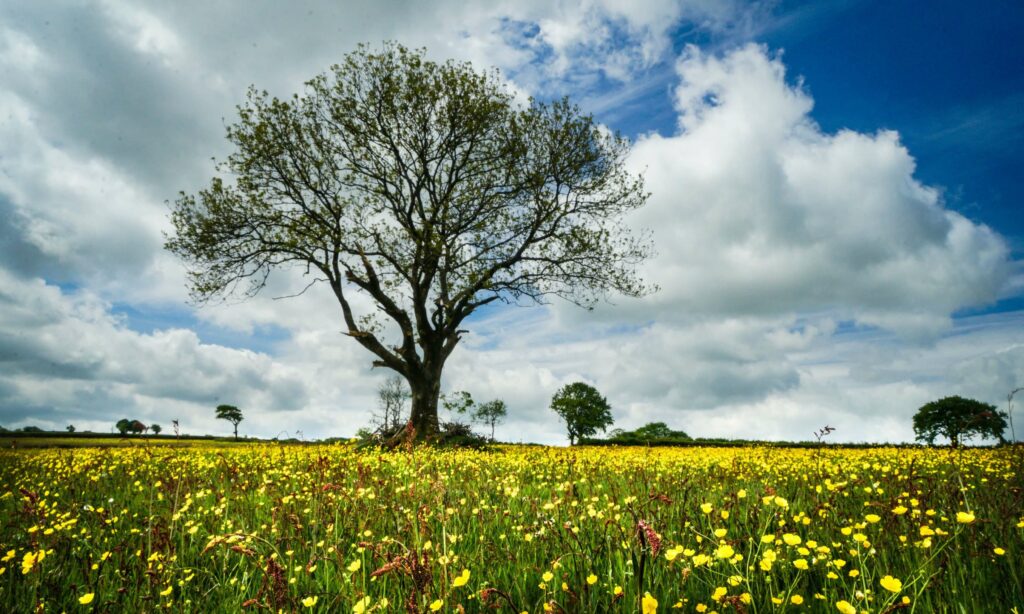 Success in Essex for Acorus’ Eastern team for obtaining full planning permission for a residential development within the green belt. The scheme proposed replacing a building in a commercial use, and an agricultural building, with a development of five houses.  Given the site was in a green belt location the proposal had to be demonstrated […] 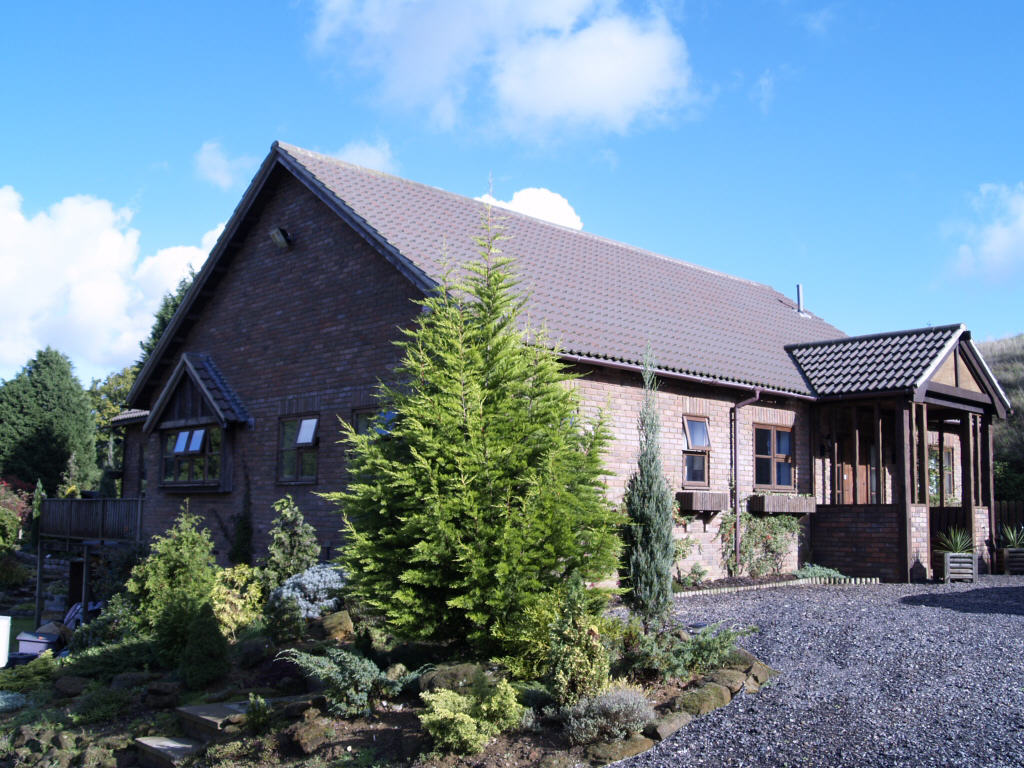 Acorus have recently obtained planning permission for a new agricultural retirement dwelling on an existing 300 acre family run farm which mainly operates an arable unit. An outline planning application was submitted by Acorus supported by a robust planning statement detailing the requirements of the farm operations and accommodation required.  The new bungalow would enable […] 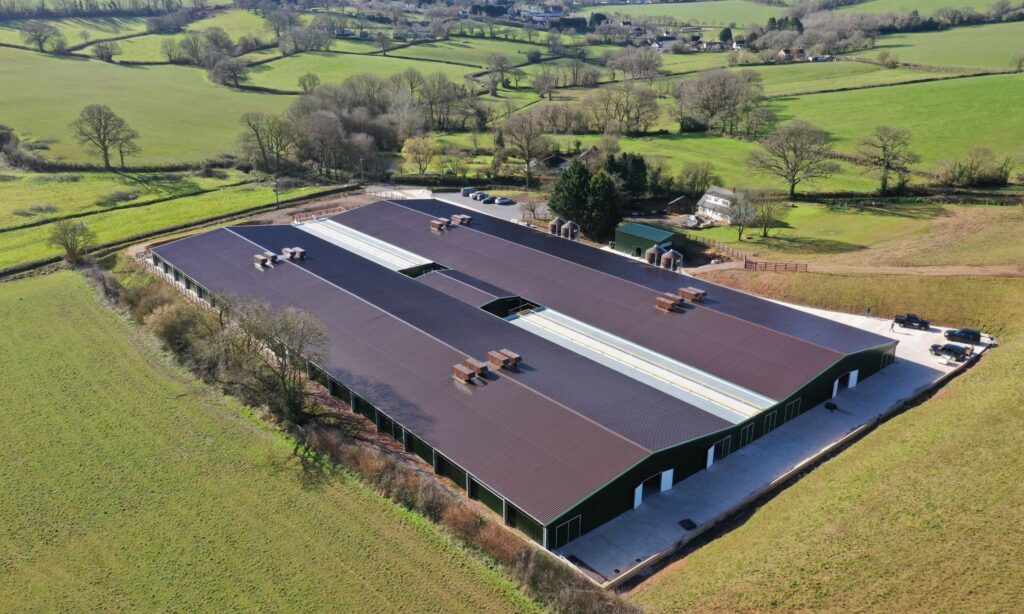 Whilst agricultural buildings in the open countryside are quite typical and generally accepted in policy terms, where a landscape designation such as a National Park or Area of Outstanding Natural Beauty is relevant, the Local Planning Authority (LPA) must give greater consideration to the landscape impact.  Where the development involves intensive agriculture, in addition to […] 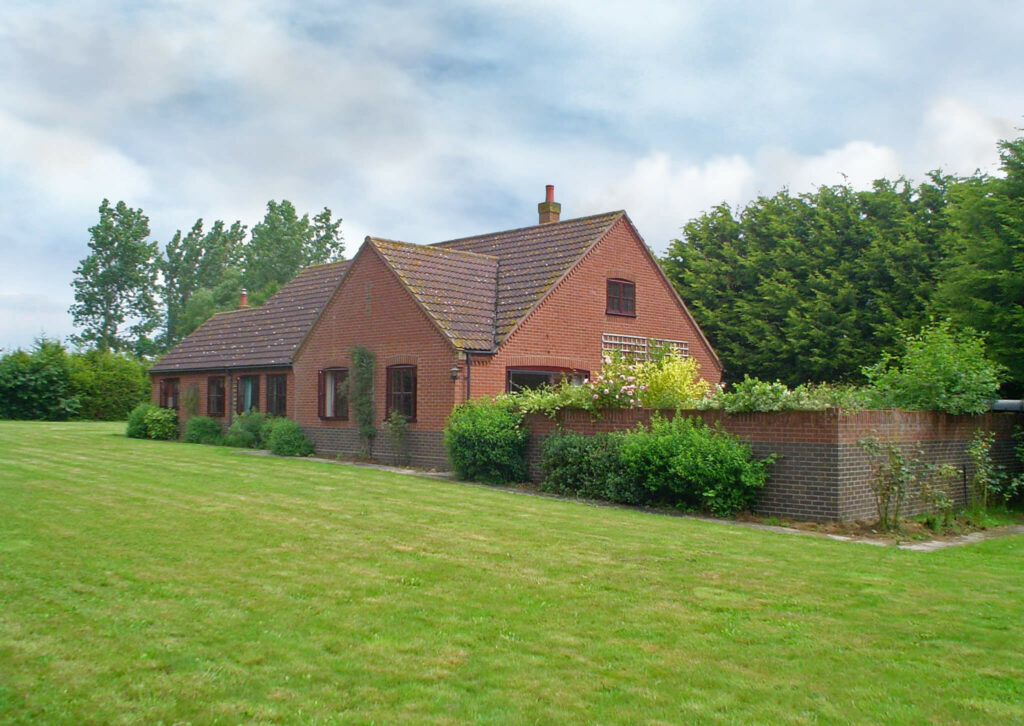 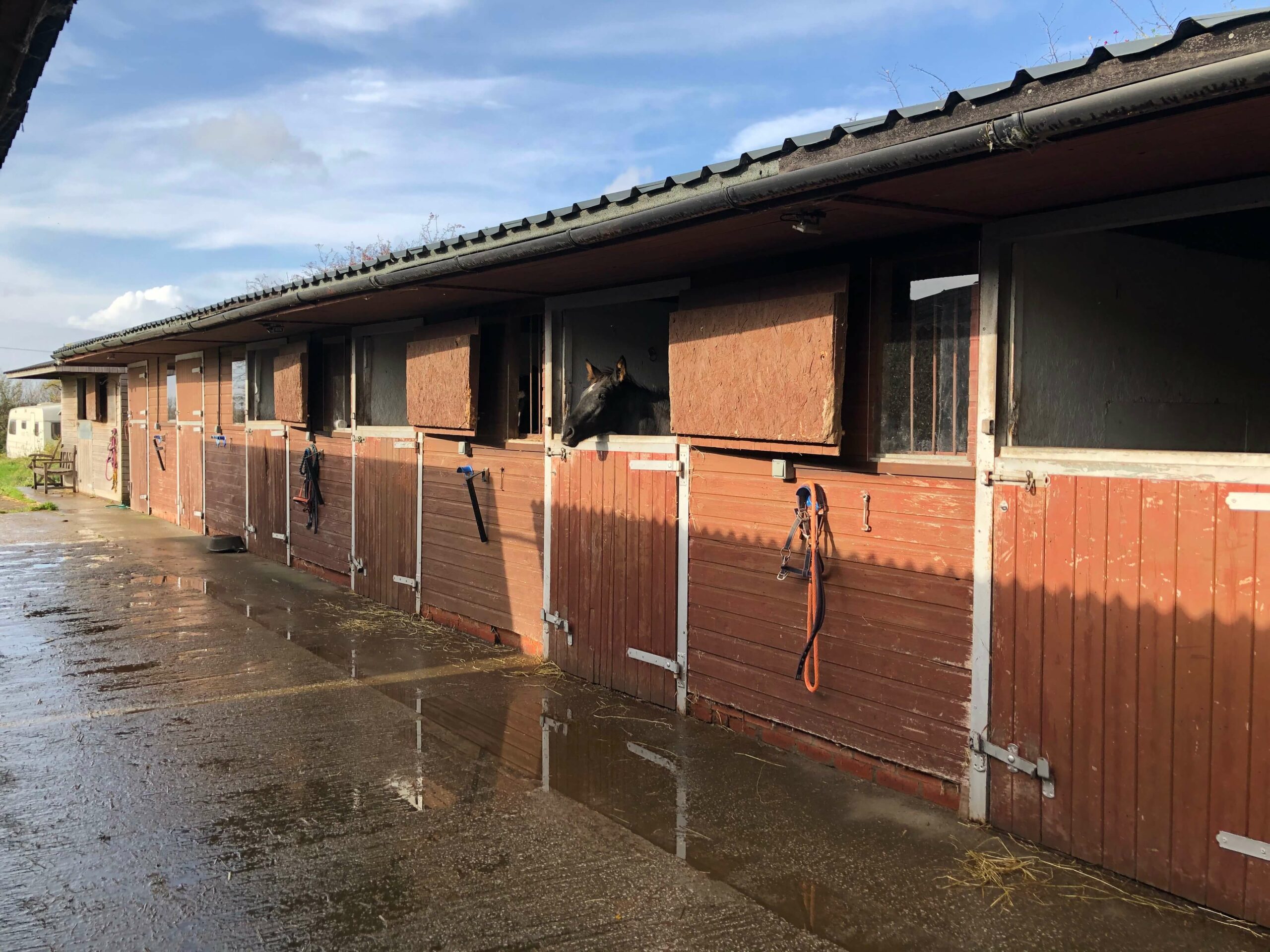 Acorus were contacted by persons wanting to regularise some equestrian developments following the need to relocate their horse breeding and livery business back to their own land, due to the termination of a tenancy held at a stable yard. Equestrian Structures As generally in the UK equestrian activities are not for the purposes of agriculture, […] 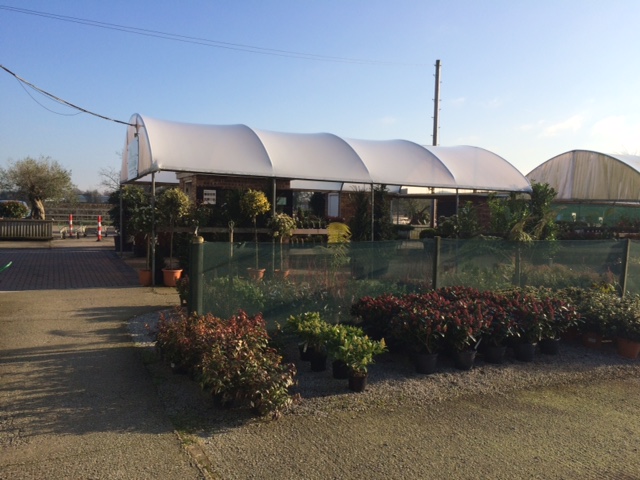 Approval at Appeal has been granted for the erection of an agricultural building at a garden nursery in Cheshire.  The building, measuring 50m x 18m (900m2), was submitted as an ‘agricultural notification’ application. Agricultural Notifications Sometimes referred to as ‘28 Day Notices’, applications of this type are assessed under Part 6 Class A of the […]

Horticultural Business Can ‘Plan for the Future’ 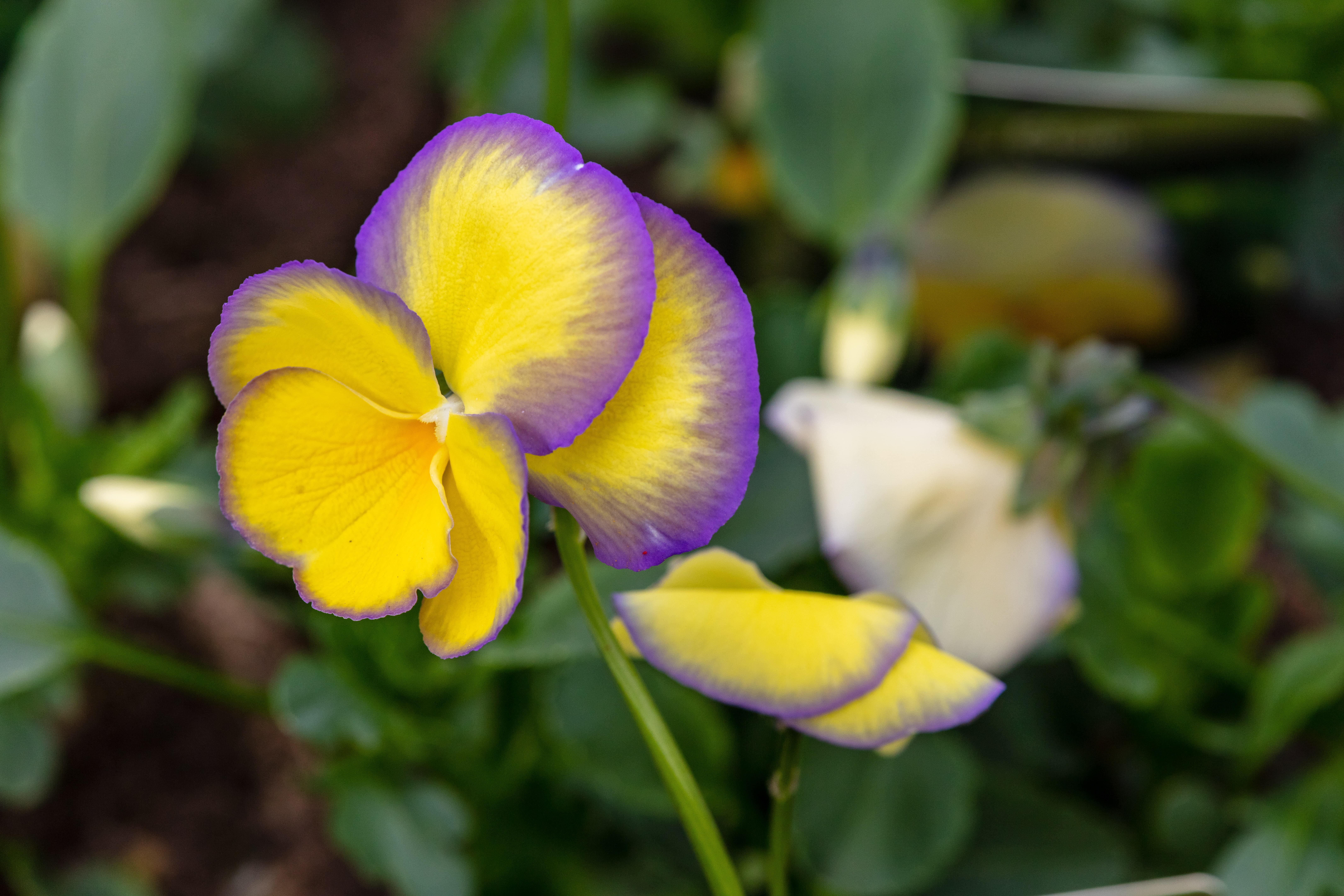 Planning permission has been secured for a large horticultural glasshouse in Lancashire for an ornamental plant business.  Sustaining the Future of the Business In order to sustain the future of the existing business, our clients needed to establish a new site with good access and facility to provide an efficient working environment for its employees.  […] 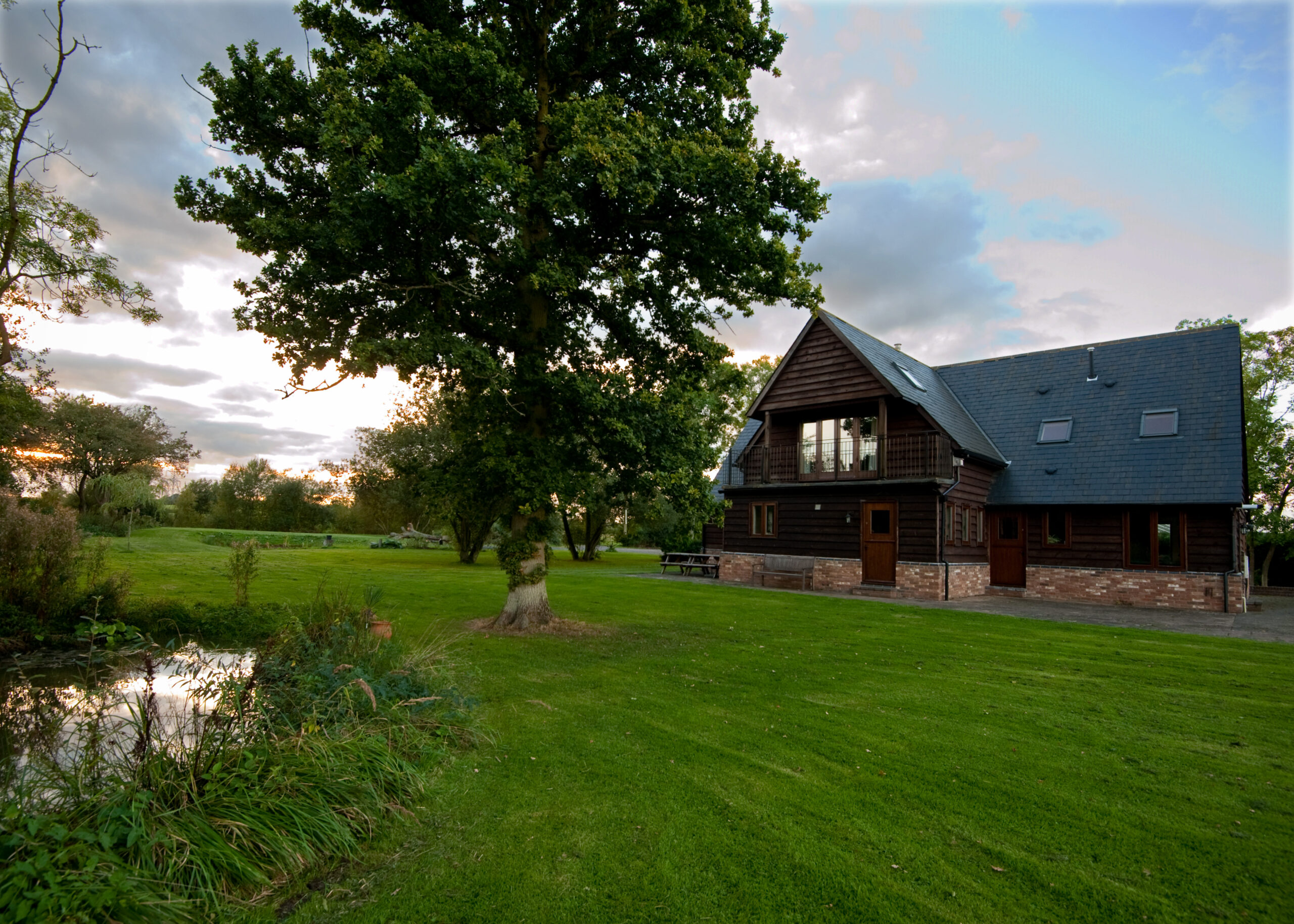 Success in Surrey for Acorus’ Eastern team for obtaining a Certificate of Lawfulness (Certificate of Lawful Existing Use or Development – CLEUD) following the non-compliance of an Agricultural Occupancy Condition. Evidence Provided Sufficient evidence was provided to the Local Planning Authority in support of the planning application to demonstrate, on the balance of probably, the […]

Conversion Success to a Dwelling

The Midlands office is pleased to have secured planning consent for a client to convert a brick ‘stable building’ to a dwelling. The brick building was originally approved in 1992, the development was entitled ‘stable block and hay and tack rooms’.  The building was then later approved via a retrospective amendment application in July 1993.  […]