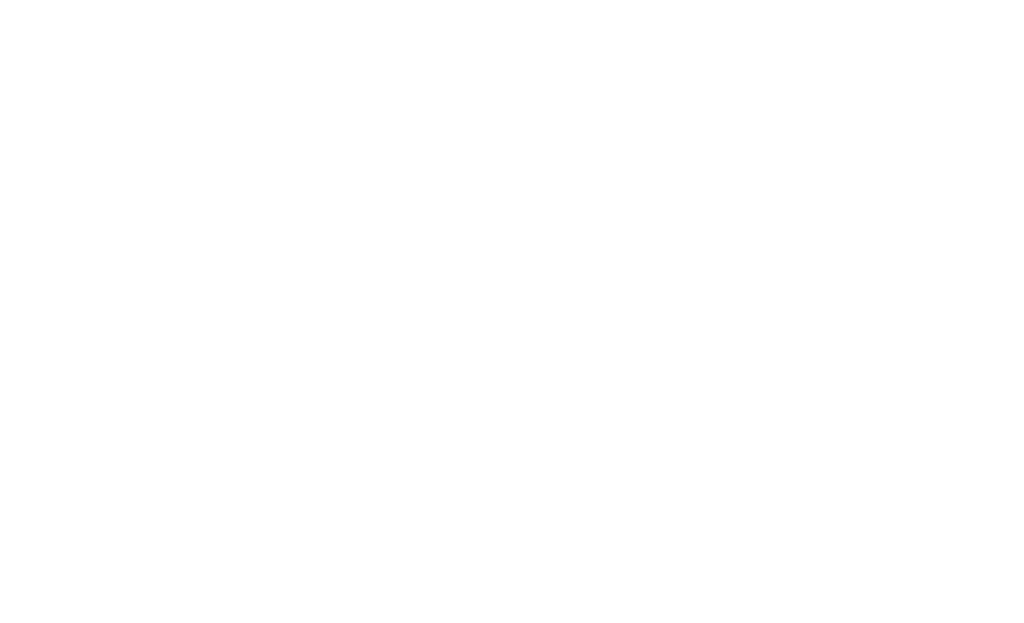 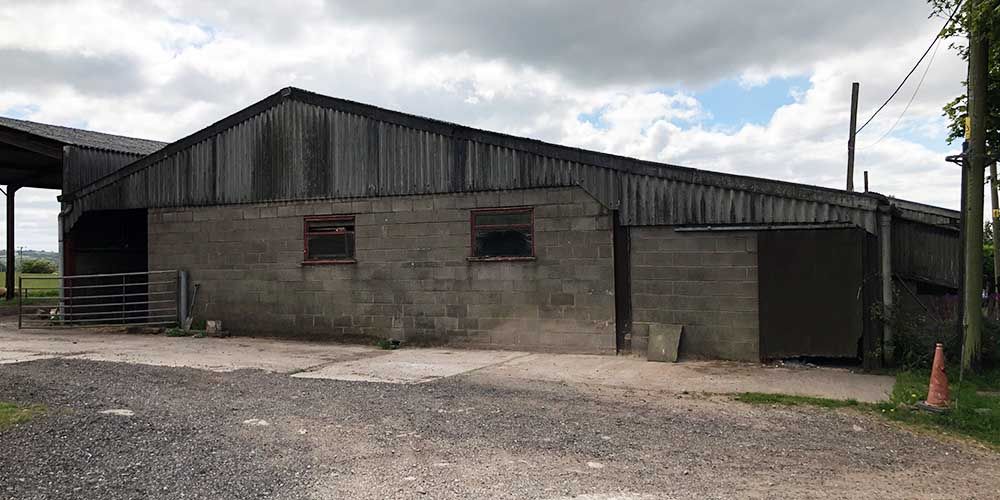 The Acorus Northern office is pleased to have secured Class Q approval for a single dwelling regarding the conversion of a non-traditional agricultural building in Lancashire.  The building was originally a milking parlour and cattle housing, although has not been in active agricultural use for some years.  The building will create a substantial dwelling for […]

Fail to Plan, Plan to Fail 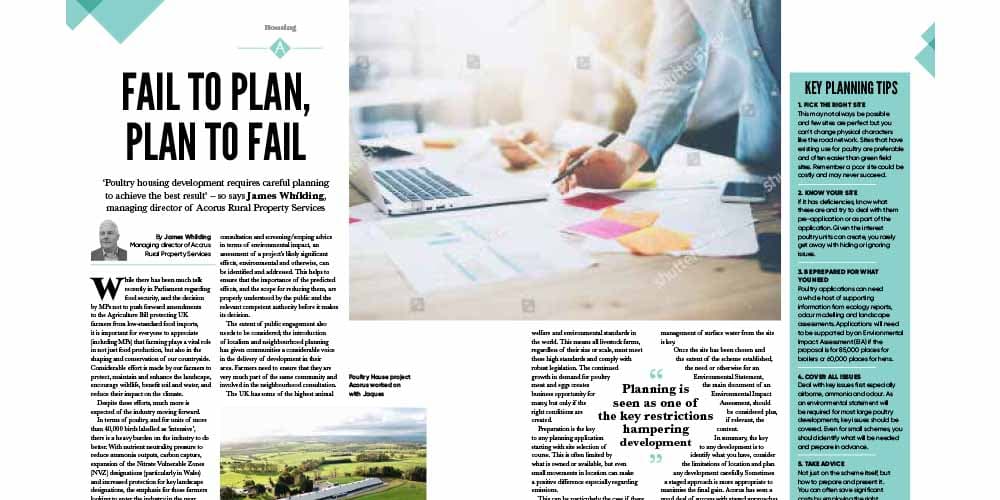 An article written by Acorus Managing Director, James Whilding, and published for the NFU Poultry magazine recently focused on the strategy for poultry-related planning application specifically, however the key headlines apply, broadly speaking, to many forms of planning application. Planning is seen as one of the key restrictions hampering development, and this has certainly been […] 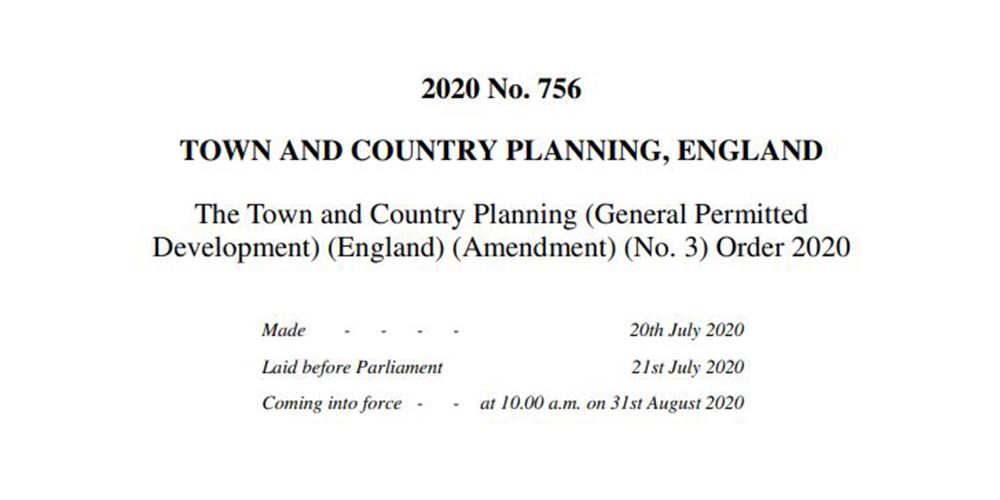 New Permitted Development Right Coming Into Force – Replacement Of Commercial Buildings With Dwellings Recent years have seen the introduction of a number of new permitted development rights, in particular for the change of use of buildings to dwellings in an effort to boost housing. A new right which comes into effect on 31st August […] 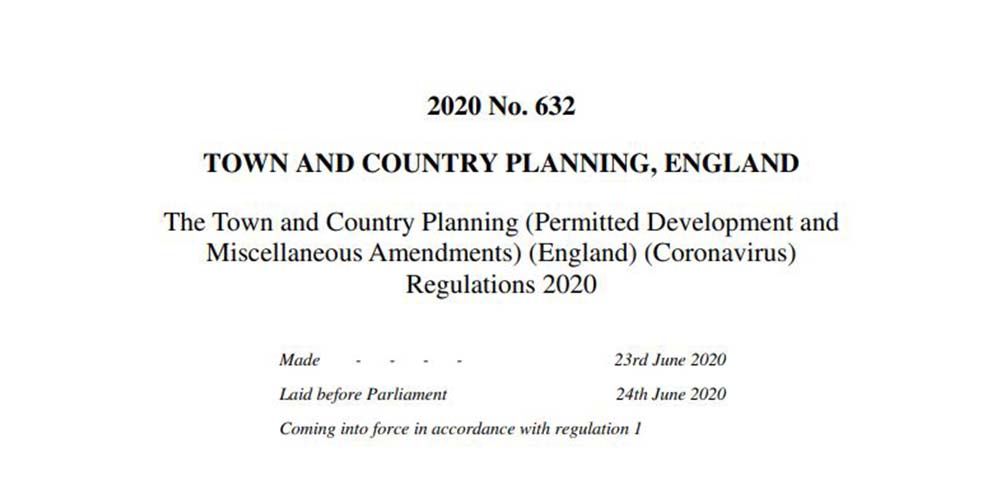 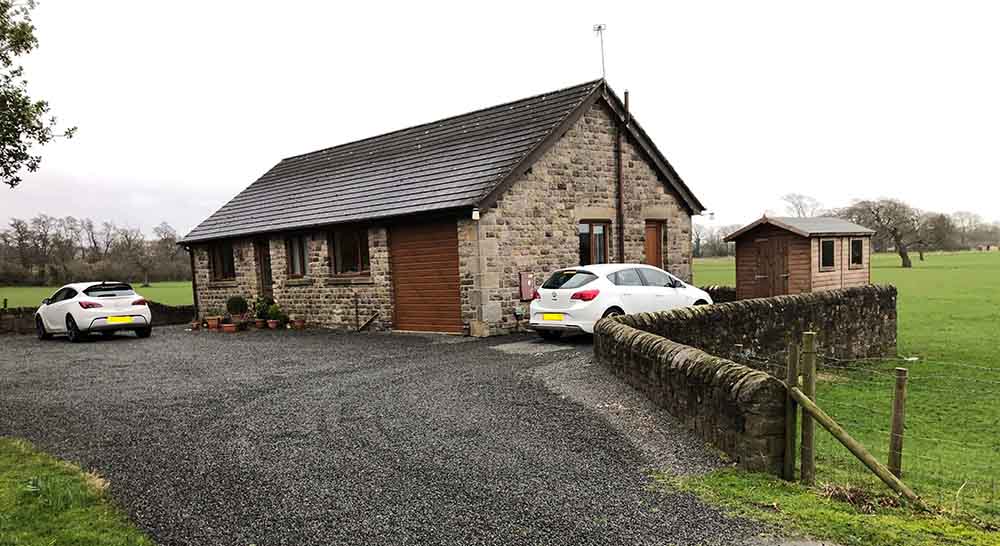 Acorus has secured a Certificate of Lawfulness (CLEUD) for a client in Lancashire for the use of a dwellinghouse in breach of an Agricultural Occupancy Condition. The property had been occupied continuously for over 10 years by individuals with no association with agriculture.  The evidence was unambiguous and hence the Certificate was granted without any […]

Change of Use Obtained for Brewery and Gin Distillery 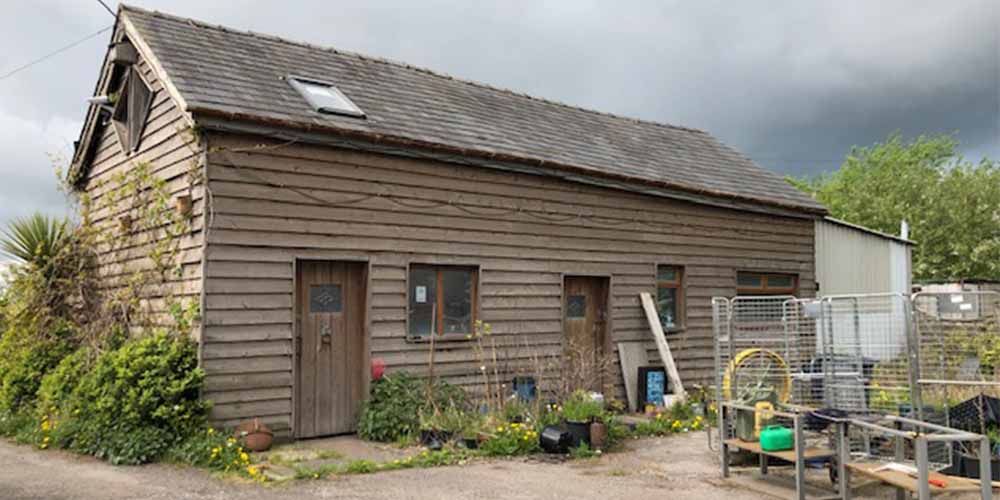 Planning permission has been secured for the change of use for buildings at a former farm in Greater Manchester for a brewery and gin distillery.  Acorus has undertaken various projects for the applicant over many years and this is the latest diversification project which will put the buildings to good use.  The farm is well […] 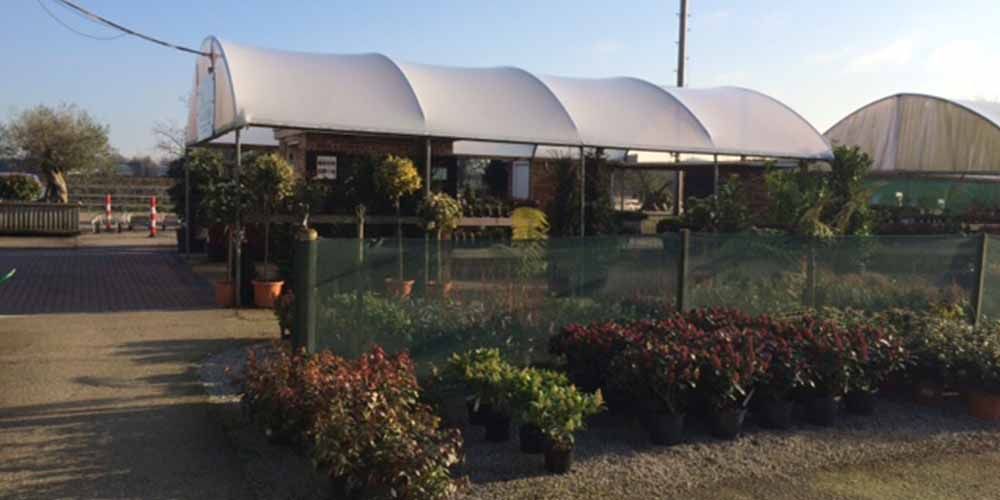 In September 2019 a planning application was submitted for a building at an established horticultural nursery in Cheshire.  The proposed steel portal frame building was not dissimilar to existing buildings at the nursery – to be used for all manner of activities regarding the nursery operation, including the packaging and dispatch of orders.  However, the […]

We are delighted to announce that Acorus has been shortlisted as a finalist in the South West LABC Building Excellence Awards for the best change of use of an existing building category.  Well done to all those involved in the planning and design of the project at Langridge Farm, Devon. A general purpose storage mainly […] 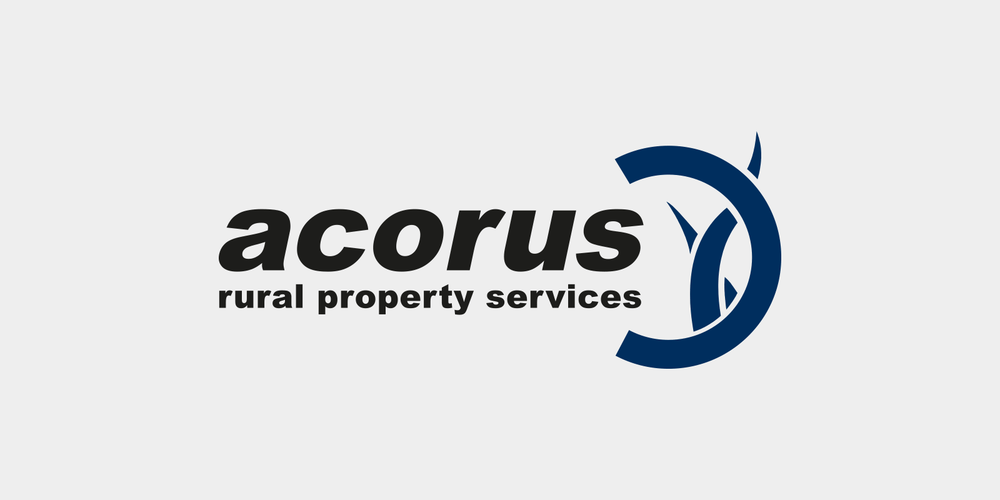 Lockdown has not prevented planning moving forward in many areas in the south west.   Acorus’ south west office were contacted during the lockdown period by a client looking to secure planning permission for a small private stable block on land to the rear of her property.  Whilst Acorus were unable to undertake a site visit […] 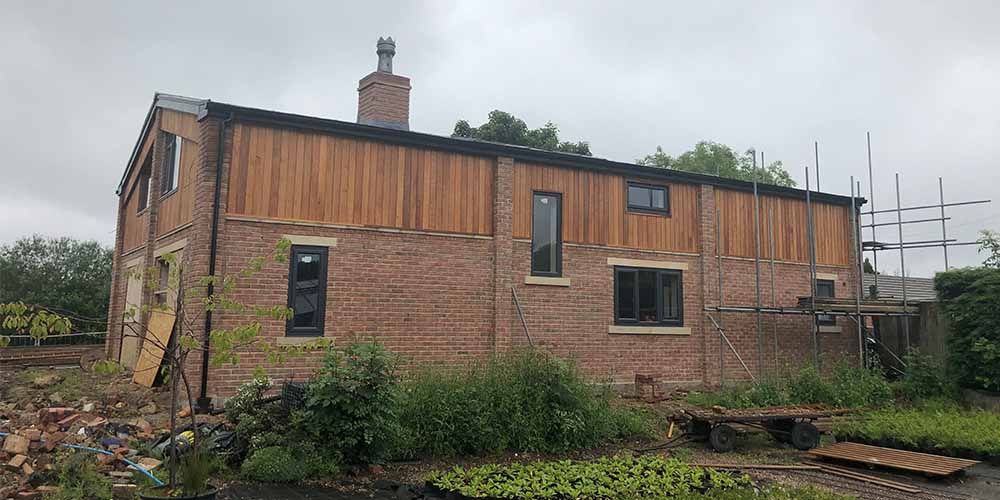 In January 2019 Prior Approval was secured for a client in West Yorkshire to convert a non traditional agricultural building to a dwelling (i.e. Class Q).  Following the discharge of a contamination condition the development has commenced and well on its way to completion.  The dwelling will provide a new home for the applicant. For […]